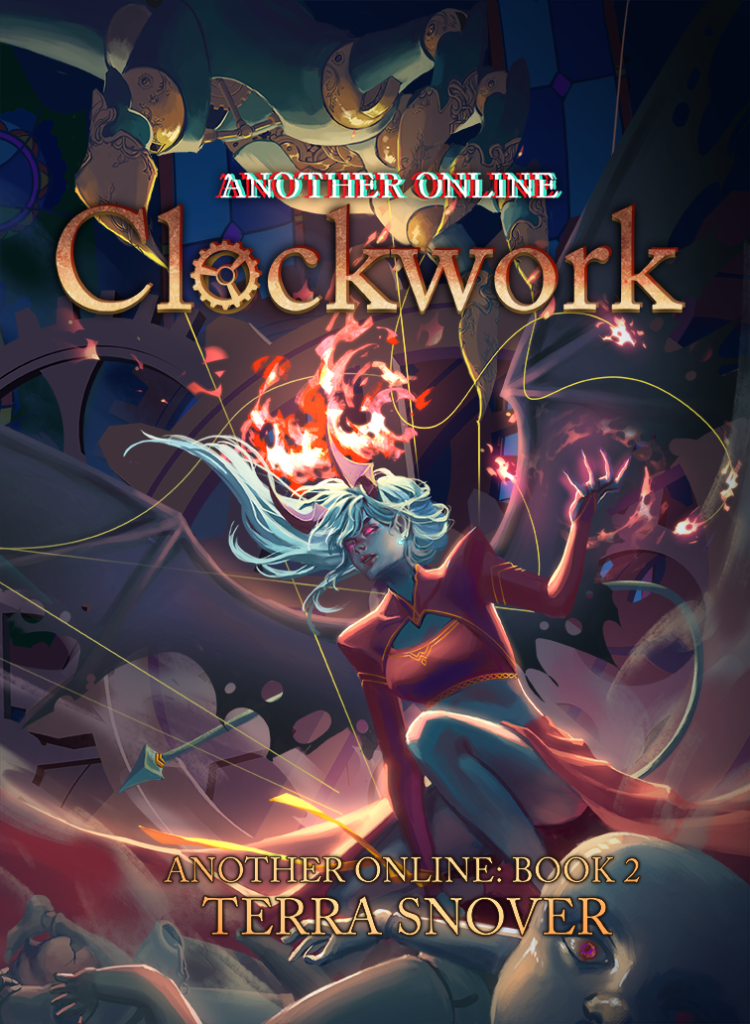 War has come to the Massive Multiplayer Online Role-Playing Game known as Another Online. Var now faces enemies on all sides. The Alliance wants to destroy her empire. The Game Masters treat her and those like her as puppets. The Clockwork Princess will stop at nothing to kill her. Even her allies seem to have their own motives and squabbles. And above it all the ever watchful eye of the System Hivemind rules AO by pain and fear. Some wish to control, some wish to destroy, where she looks to find a way to free herself and all those enslaved in Another Online. Every choice she makes will shape Another Online into something new, but what will this new world become?