NPC Quote: What is this? So just say whatever? Okay… Um, I’m Var, the Red Queen. I’m the destroyer of worlds and this world is the next on my list! Ma ha ha ha ha! So how was that? Okay, should I go now? (edit before posting to page)

Game Master notes: 2244 is nothing but a problem. First she glitches everything, now she, well just look at all the incident reports I sent in she is a menace! I suggest deleting 2244 as soon as possible. Copy a more reliable N into the position of The Red Queen and call it a day. 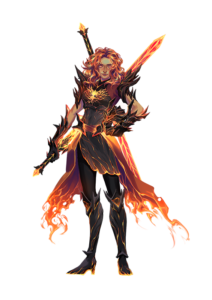 Race: Ḧ̴͕̹̖́̿͌ū̵̪͇̻̝m̴͙̮̝͉͖̔a̷͕͉͌̈́̓͘ǹ̴̼̳̥̬̈̍  (Why does her race keep doing this? Contact IT to fix this)

NPC Quote: Okay, well this is strange. I’m Amber the Right hand of my Queen. I’m not sure what else to say. I’m skilled with the sword and have other abilities that make me a force to be reckoned with. Was that okay? (Re interview later to get better quote)

Game Master notes: 2311 is very useful and is easily controlled by negative stimulus. I think we should expand her scope in the story to a leadership role. Maybe have her overthrow the Red Queen? Start a third faction? the other GMs and I should sit down and have a chat about her story. 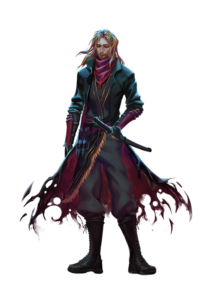 NPC Quote: Why do we need to do this? Fine if we must… I am Grand Master of the Assassins and someone you don’t want to be messing with. If you ever see me you are already dead. There’s your quote, now may I go? (edit before posting to page)

Game Master notes: 1997 Has attitude problems and chooses not to interact with the story the way he should be. Poor prospects for future story developments. Maybe kill off to start an event? Turncoat? We need to do something with him. 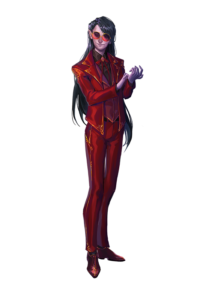 Race: Half Hellspawn, Half Human

NPC Quote: Fools cower before the great Red Prince! I am your nightmare, I am your impending doom, I’m the bringer of the end times! (Get new quote for next update)

Game Master notes: 0008 has been at this long enough that he does not require much supervision or guiding for story events. Just regularly give him story updates / notes on major events and he knows what to do.

NPC Quote: Sweet little lambs, come to your mistrace so she may cull you. It only hurts if you resist. 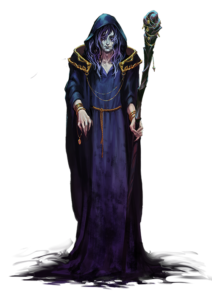 NPC Quote: Everyone will join me in the land of the dead, why postpone the inevitable?

Game Master notes: Another blunder coming from 2244. 7889 is a mid level raid boss that got elevated to a position of power by 2244. He now commands all of the undead in the Red Empire and doesn’t have the inelegance necessary to command such a force. My suggestion is killing him off and installing a different N that better fits into the GMs story and not that that 2244 and her friends are making. 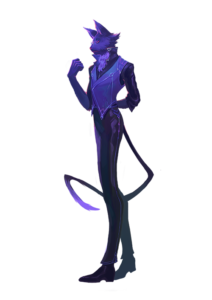 NPC Quote: My friends I’m here here to create beauty not fight. (Now that he is higher in the ranks in the red empire let’s get a new quote from him)

Game Master notes: 0391 has performed exceedingly well in AO. Upon review of his logs he has never received maximum punishment for trying to break character, even during the Alpha training and we know the percentages that happened there. He has also had almost no punishments during his entire time in AO, meaning he is fully immersed in his character. Would suggest promoting him to an N0 and giving him more story influence in upcoming events. 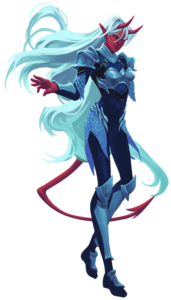 NPC Quote: My will and my might are unmatched. I will use everything I have to fight for the Red Empire!

Game Master notes: 5102 has proven to be a happy little accident. 5102 was originally a low level monster in a dungeon with her “sisters”, but after the 4 of them were captured and enslaved by a player character they were used and leveled by said player character. Later N0-0008, Drac Zargronith set her free and promoted her to a personal guard. Has been a very well behaved N1 and plays along with story events, we should use her as much as possible in story events. 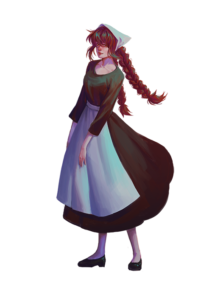